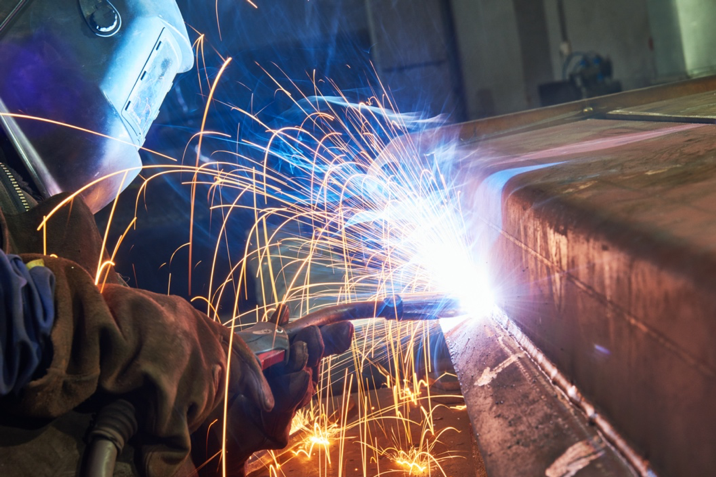 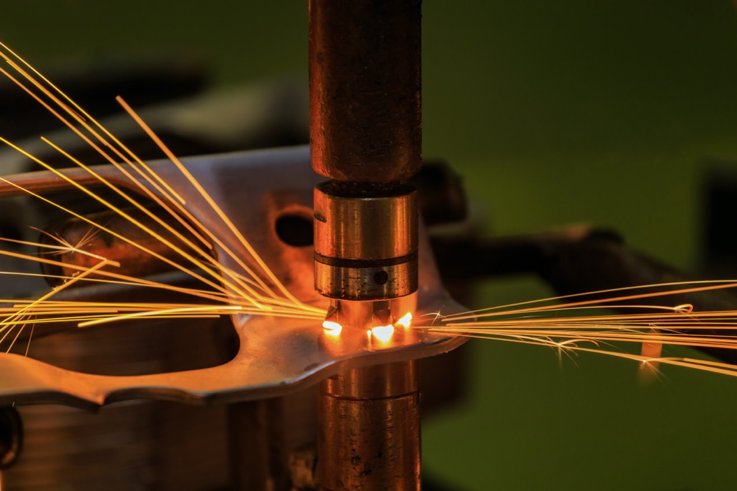 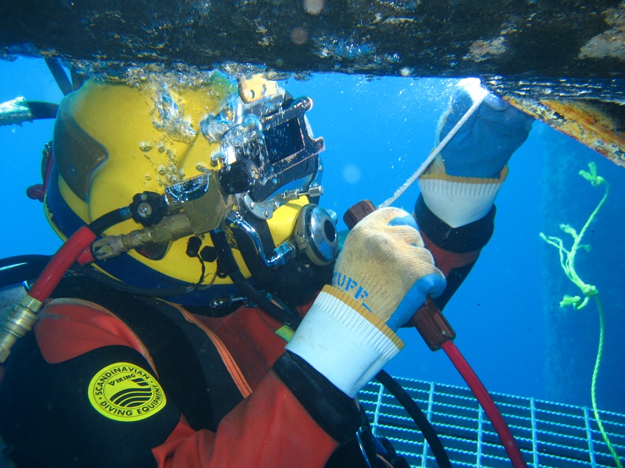 Sheet metal fabrication is the process of turning flat sheets of steel or aluminum into metal structures by cutting, punching, folding, and assembling. Sheet metal can be shaped or stretched into nearly any shape which is normally done by cutting and burning the metal.

Sheet metal fabrication uses press brakes to create bends and angles within the metal. Press brakes are tools that deliver different level of force to bend such metal. Mechanical, pneumatic, hydraulic, and CNC are common forces used with metal bending. The main advantage to mechanical press brake is speed and accuracy. Pneumatic is when a compressor is used to supply air power for bending the metal sheets. This type of press brake is often used when less pressure is needed, and best for bending small pieces of metal. Hydraulic press brakes are usually best used for precise metal sheet bending. Computer Numerically Controlled (CNC) machines produce very accurate results being safer and easy to use; and able to bend from a couple millimeters across to sections that are meters long on the larger machines. While press brakes are the most common way to create bends and angles within the sheets, other ways to create these angles include rolling machines, stamping, folding, and machining. 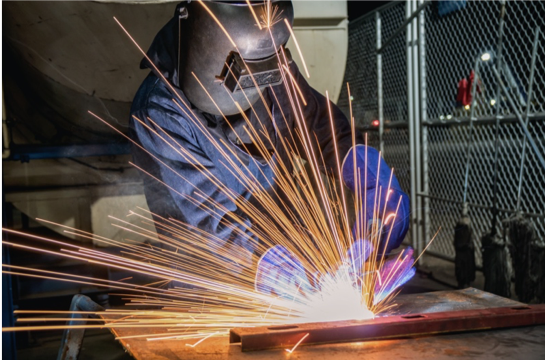 Sheet metal fabrication is a multi-step job that requires several tools and skilled experts working together to completion. An engineer creates the initial blueprints that will then be used to determine which sheet metal product specifications are necessary for rough drawings to be made. Those rough drawings then need to be checked over by many different eyes to make sure all requirements are correct. The final drawing will include in-depth calculations of the metal stress levels needed and load limitations. The metal fabrication process involves cutting, bending, joining, and finishing. The cutting process utilizes shear force either by shearing, punching, or blanking depending on the task. It’s also possible to cut sheet metal without shear force. These ways of cutting involve using water jets, plasma, and laser beams. These three methods specifically work best to produce precise cuts for large, industrial scale projects.

When the sheet metal is formed into the desired shape for the project, the ends of the sheet metal need to be joined together. This is the stage where the welding technique comes into play. In many projects, the completed piece is a combination of various pieces. They become one either by welding, brazing, riveting, or adhesives. Lastly, once the project has come together, it’s important to pick the right finishing. The finish of the metal depends on the project. Aside from aesthetics and protection, many treatments are used to increase resistance or conductivity, making these treatments an important final step to finishing the job.

At Merchant’s Fabrication, we are proud of the high quality services we offer and are meticulous with craftsmanship. Our highly talented master fabricators have over a decade of experience and consistently deliver high quality, on-time projects. Serving the aerospace, medical, food and beverage, manufacturing, and paper industries, Merchant’s is able to support our customers needs to the exact detail requested.